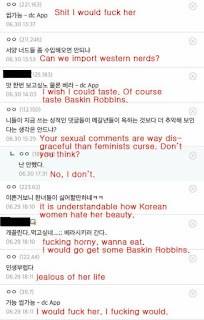 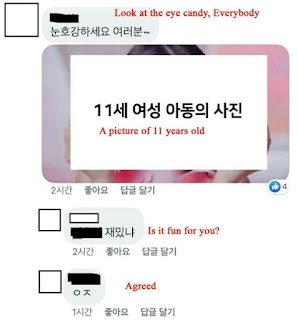 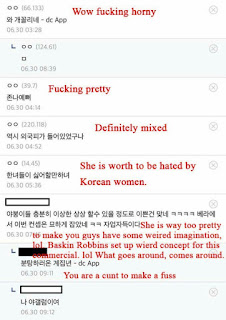 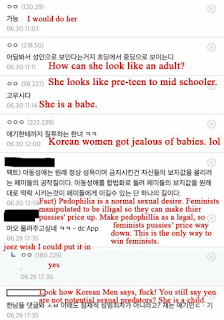 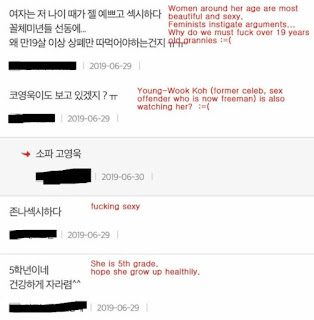 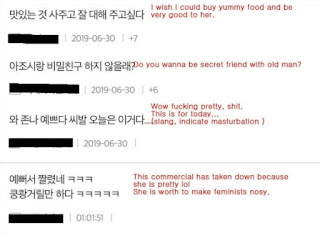 That ads of the model is Sexual objectification ads . But Korean Men are not agree that the ads is sexual objectification .
They say it is exaggerated by ” bad ” feminists . Because they think feminists got jealus of that model . In addition , many of korean men say and think ” Feminists ‘ re being paranoid . ” ” Feminists like Emma Watson are right , but korean radical feminists are not . “” ( Radical ) Feminists of Korea are Feminazi . “
Korean men really love Emma Waston . Moderate , pure , good , submissive . all the those images .
However , as you see , the ” bad ” feminists ‘ s concerns have become reality .
The bad feminists were right .
This is korean male ‘ s reality .
Don ‘ t believe MEN , especially kormale .